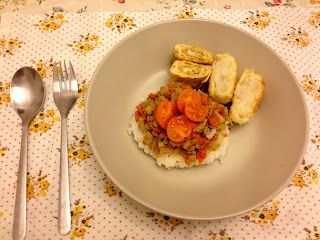 I usually spend my weekend resting at home.
I also cook and clean the house, play flute and watch dramas or movies.
But this weekend, I went out on both saturday and sunday!
On Saturday,  I caught up with a friend whom I hadn't seen for almost 2 monthes!
We had very nice pork cutlets at Ma Maion at Mandarin Gallery for late lunch and chatted till 9 plus.
Time is never enough for our girl's talk.
On Sunday, I decided to go to Bishan for shopping!  I used to live in Bishan for 1 year.
In fact, I had lived there till just about 3 weeks ago but I hadn't visited there since then.
I felt so nostalgic!
I bought an electric plug adaptor for my next trip (to charge my camera overseas) and did some grocery shopping at Fair Price Finest at Junction 8.
This fair price finest brunch is my favourite among all the other supermarkets in Singapore.
They have varieties of veggies, meat and Japanese ingredients!
The branch which is near to my new house doesn't have as many varieties as the Bishan branch
so I guess I will come back here again sometime.
It's almost the end of April!
Hope everybody had a great weekend. 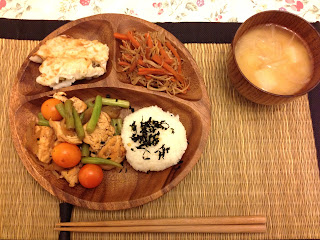 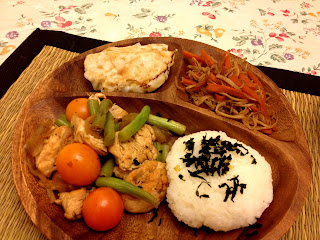 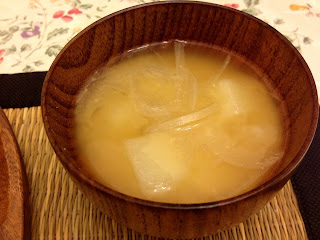 the 6th anniversary and a surprise gift 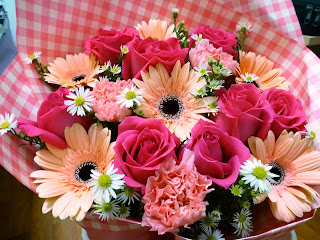 A surprise flower delivery from my boyfriend on our 6th anniversary !! :)﻿
Posted by Tomoko at 19:30 No comments:

Taiwan trip with my sister and brother!! Day1 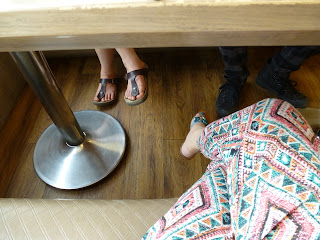 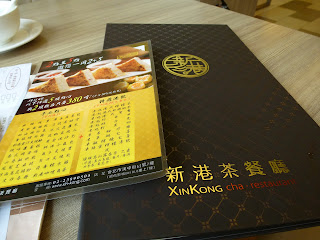 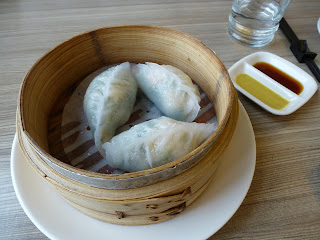 We hadn't met or talked for a very long time that we had a long crazy non-stop chat in this cafe and spent the entire afternoon here. (Well I was the one who was doing the talking most of the time, but it was super fun)
After a while we ran out of the tea.
(A lot of talking requires lots of drinks)
We were shy to ask for more hot water as we stayed there for a quite long time.
So embarrassingly we ended up pouring some water from a water jar to our tea pot.
Then this very kind waiter saw us doing such things and he kindly offered to pour some more hot water in the tea pot for us.
It was very embarrasing but appreciated his help a lot!!
﻿ 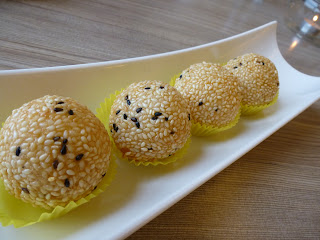 Around 5 or 6pm, we finally decided to leave the cafe.
We were pretty tired but decided to drop by at Shilin night market before we head back to the hotel.
Our hotel was just 10 mins walk from the market so we eventually went there night after night.
﻿


Just at the entrance of the night market, there was a fruit stall.
All the fruit looked very nice and the lady told my sister to try some...﻿
Then my brother,,, then me... 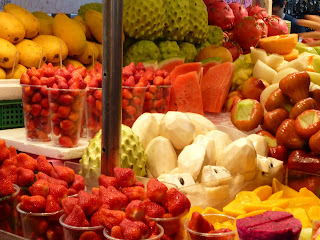 Japanese being Japanese...
In this kind of situation, we cannot say no...
We didn't want any fruit but we tried them then after that my sister almost bought it just because she felt bad for not buying it...
But when the shop lady started talking to other customers, we quickly left the place.. sorry.
﻿ 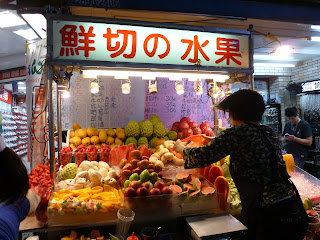 It was a long first day in Taipei.
My sister knocked out straight after we went into our hotel room.
We were all very tired but had lots of fun!!
﻿
Posted by Tomoko at 23:47 No comments: 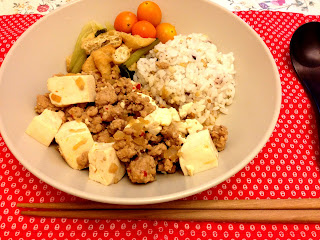 I moved to a new house from the 1st of April!
I had been quite stressed out with moving house for the past few weeks but finally I am settle down!
Now I am living with an owner couple.
They are really really nice to me.
Renting a room is very expensive in Singapore so it is very very difficult for foreigners to rent a whole flat and live alone. So most of us either team up and rent a flat together as housemates or rent a bed room and live with its owners.
Ever since I moved to Singapore, housing has been a huge concern for me.
When I was a student in Melbourne, I could easily find housemates through my university friends. But I found it diffucult when I am working in Singapore. I don't know many people here and my colleagues are either locals or already have a place to live.  Even if I find a friend whom I want to move in together, it is diffucult becuase his or her contract ends at different times from yours.
But now, I am very happy with my new place!
I am happy that I have the owner couple living together with me.
Now I even think that it might be better than living alone because it is nicer to have someone to greet to when you come home! :)
So the photo is today's dinner.
Mabo tofu, ohitashi, honey cherry tomatoes and rice.
My first cooking in the new house!
Tomorrow is friday!
I shall explore around the new house over the weekend!
My colleagues said that there were lots of nice places to eat :)
Posted by Tomoko at 23:00 No comments:

Tomoko
Thank you for visiting my website! Now I moved to Singapore! About me